?Energy rebates have been in the news week after week for months now. But what exactly are they and can you take advantage of them? In this guide, we’ll be telling you everything you need to know about Ontario energy rebates. Although they are far rarer than they were in years gone by, there are still opportunities for many people to save money.

Policies like these are not always constant. Governments change them constantly depending on how many people utilize them, the state of the country and how much money remains in their yearly budget. In particular, Ontario often sees changes in rebates when an election occurs that leads to a change in political power.

Many of us have utilized rebates before. Stores like Costco and other large stores often use rebates as a way to offer sales to customers without having to lose revenue in the short term. It works by having the customer pay the full cost upfront and then paying them the discount sometime in the future, allowing the company or government to benefit as well.

In the case of an energy rebate, they work in the same way. The government often has many different rebates available. However, some of them are only for businesses, rather than private individuals and their homes. But in this guide, we’ll be looking at the newest energy rebates and how they’ve changed in recent years.

What Are Energy Rebates? 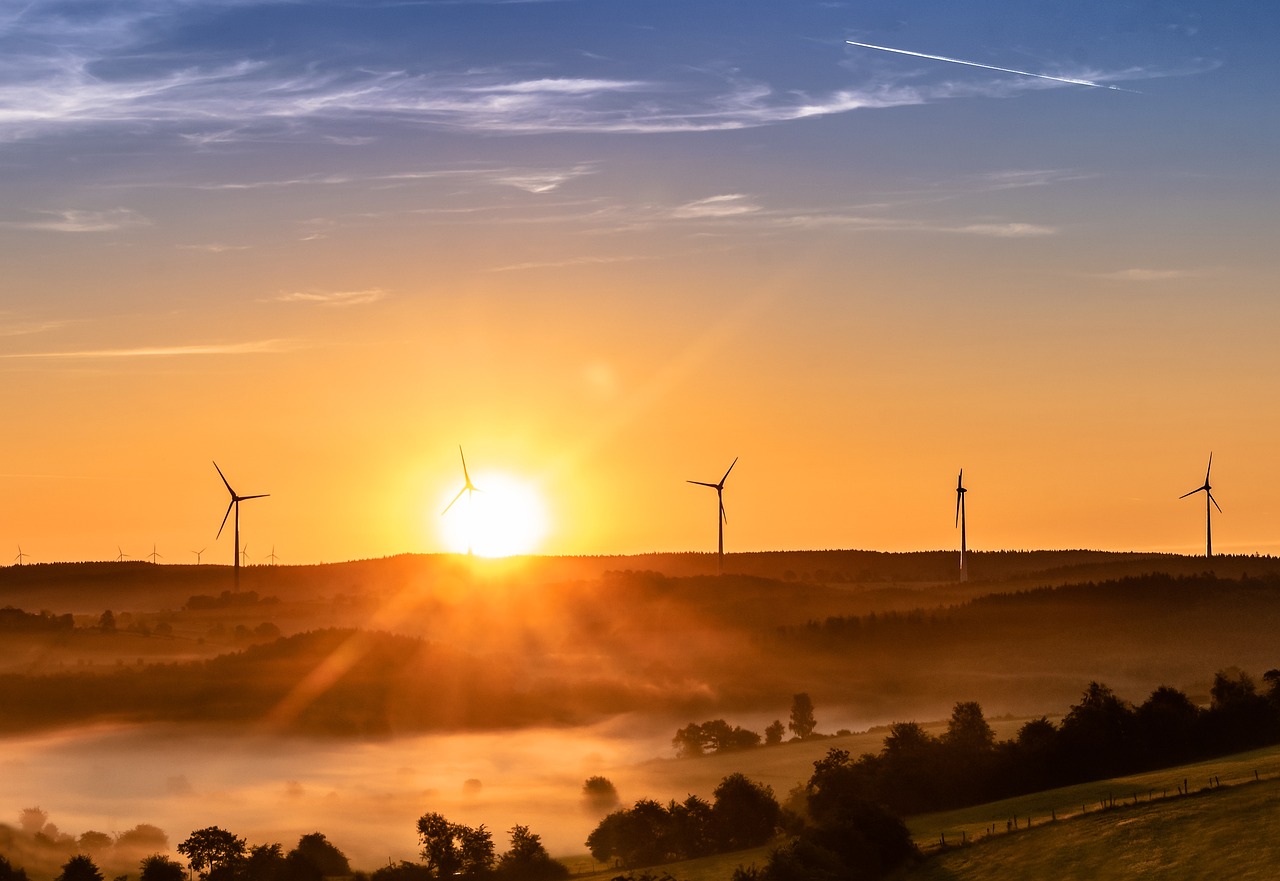 An Ontario energy rebate is a financial incentive. Generally, these incentives are for installing green energy technology so that you can use energy more efficiently. The government incentivizes these because it helps to reduce energy waste and therefore the impact on the environment.

Experts believe that these energy-efficient technologies can help to minimize the effects of climate change. While they aren’t going to have as big of an impact as carbon taxes or electric vehicles, small changes add up over a vast population.

Rebates aren’t merely discounts. A discount would be applied when you pay for something, whereas a rebate comes after. Government rebates often take half a year or longer to arrive because they may need to check to verify that you did what you said, to prevent fraud from occurring.

You’ll often find that you can get rebates on items like energy efficient boilers and heaters. These items tend to use the most energy, particularly gas, and therefore can have the most significant impact on the environment. You might also be able to get a rebate if you have low-income and are finding that the cost of energy is hurting you financially.

The large majority of people searching for Ontario energy rebates are interested in the GreenON program. Unfortunately, the government decided to cancel it in the Summer of 2018 and final applicants were taken in October 2018. Once Doug Ford took power, his government decided to cut the rebates to save money and reduce the tax burden on individuals.

The GreenON program started in December 2017 and so, it’s was a very short-lived program. Not many people took advantage of it, but the cost to the government was very high. In many cases, they were paying for a huge percentage of the cost of installing heaters, boilers, windows, and other energy-saving home renovations.

Although many left-wing politicians have complained about the cancellation of the GreenON program, some experts believe that it had a limited impact and was a waste. Instead, the Tory government has planned to spend $500 million over the coming years on policing major polluters, reducing garbage in local areas and improving our air quality.

In certain cases, some homeowners could also be eligible for a rebate of up to $100 for purchasing a smart thermostat. Some believe that this offer was the most popular because these devices are inexpensive and the rebate would have covered an enormous percentage of the total price.

For homeowners to claim these rebates, they had to work with specific contractors. The same is true for the few existing energy offers. The reason for this is to prevent fraud which would be more likely if the government needed to trust individuals that the work was carried out by an anonymous worker or business.

The Heating and Cooling Program allows you to get a rebate for an upgrade or replacement to your furnace, air conditioner, smart thermostat or heat pump. As you’ll see, many of these rebates are similar to those previously. The most common heating and cooling rebates are:

To be eligible to receive these benefits you must be a resident of Ontario. Presumably, they check this by ensuring that you pay taxes in the Province of Ontario.

High-efficiency furnaces need to be oil, electric, natural gas or propane powered to be eligible for an upgrade whereas all new heaters must have an electrically commutated motor. As you can see, they are trying to encourage people to purchase green furnaces to help the environment.

Similarly, central air conditioners should be an Energy Star-certified unit with a SEER  ratio of 18 and an EER ratio of 13. They must also have a qualifying indoor coil to be eligible for a rebate. A certified contractor will be able to tell you more about the specifics of these units and how they are beneficial.

ECM circulator pumps must be installed on an existing hydronic heating system and must have a variable-speed motor.

Likewise, air-source pumps need to be Energy Star-certified and installed in homes that use at least 70% electricity. There may also be other terms and conditions that could apply to you. Make sure to check the programs before you apply for a rebate and talk to a qualified contractor to get more information.

Another reason that the government gives energy rebates is to help families financially. Hydro and associated energy costs can add up quickly, especially when you have children to care for. Therefore, the government is offering to help you to update your out-of-date appliances, lights and other items that could be costing you more on electricity than you should pay.

The Home Assistance Program will give you an in-home assessment with an expert to find out what benefits you’re eligible for. You could potentially get:

All of these benefits should help your energy use. Items like the LED bulbs and shower heads will mean that you need to use less electricity and water respectively to get the same result. While insulation and weatherstripping will prevent heat loss, keeping your house warmer in the winter with less energy needed for heating your house.

To be eligible for these benefits you must either live in non-profit housing or have a yearly income that does not exceed the given limit. This limit starts at $32,843 in revenue for an individual and goes up to $86,914 for families of seven or more. If you earn less than this, you could be eligible for benefits.

Again, to get any of these rebates you must go through a certified contractor. You can’t do the work yourself or pick a random company and expect to get the rebate from the government. You must first find an eligible contractor who can talk you through the process and show you how to earn the rebate.

Should We Expect More Rebates Soon? 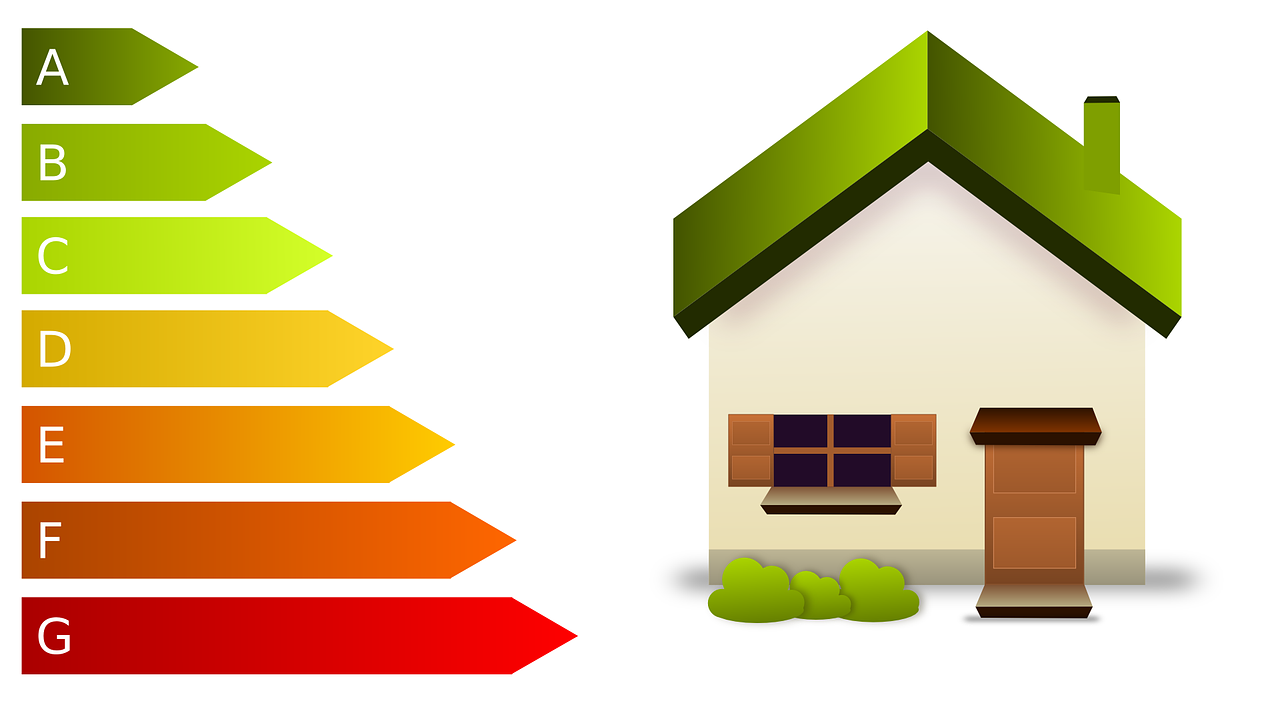 Doug Ford and his conservative government took power in Ontario in the Summer of 2018. As part of his campaign promise, his government will cut costs  hopefully to reduce the tax burden on individuals. To cut costs he has vowed to remove many of the green initiatives that the previous government started and expanded.

Within weeks of taking power, his government canceled the GreenON program, which was responsible for the vast majority of Ontario energy rebates. This program only existed for around a year under the Liberal government. Conservatives traditionally have been resistant to rebates because they are costly and mean higher tax rates on individuals and businesses.

Although Ford has retained some rebates for green policies, it’s highly unlikely that more will appear soon. Under a Conservative government, especially one that runs under the promise of lower expenditure, rebates are not a priority. Instead, Ford aims to use resources to improve education and local healthcare in Ontario.

His government has faced some criticism for the cutting of these programs. Many environmental activists believe that removing the Ontario energy rebates will disincentivize homeowners from switching to greener solutions.