You are here: Home / Archives for Government Announces 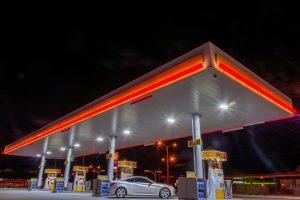 Premier John Horgan stated Friday that drivers in B.C. who have been affected by rising gas prices would soon get reimbursed from the province. According to Horgan, most drivers who hold basic motor insurance coverage with the Insurance Corporation of British Columbia in February will be paid $110. According To Solicitor General Mike Farnworth, commercial […]